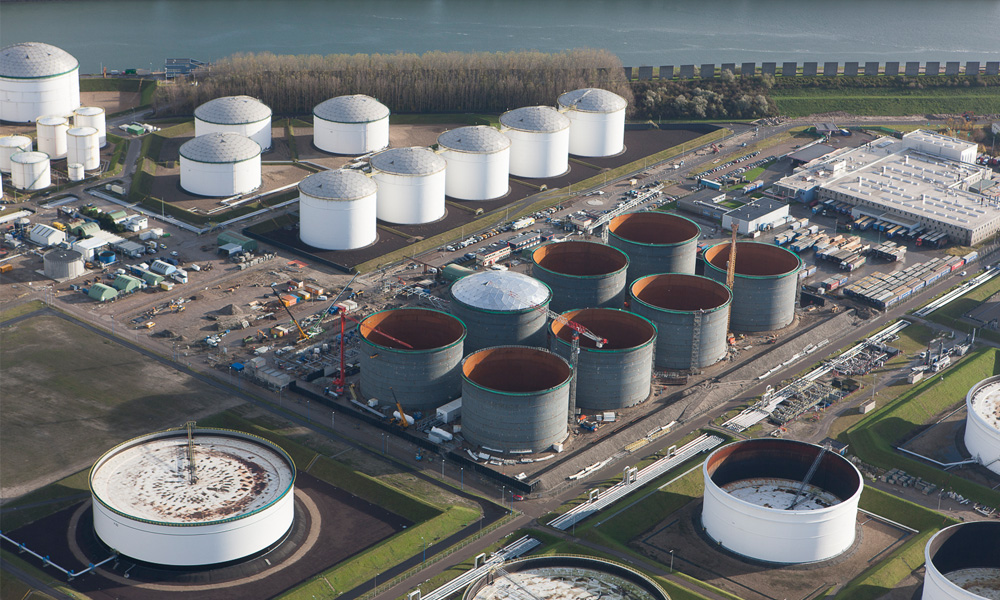 In order to store Jet Fuel A1, tanks had to be constructed at tank location 16 with a total capacity of 400,000 m3. Besides the construction of the tanks, the following works were also part of the Midex Greenfield project: a brand new pump station, civil and mechanical works, piping and E&I.

Would you like to receive personal advice from our professionals?

Get in touch with us 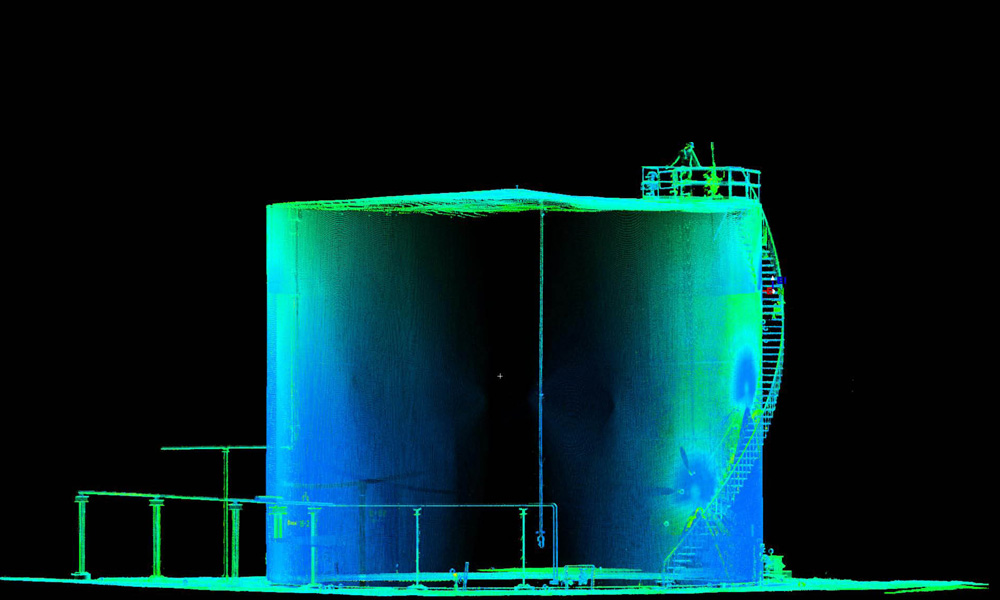 Dimensioning in building and construction 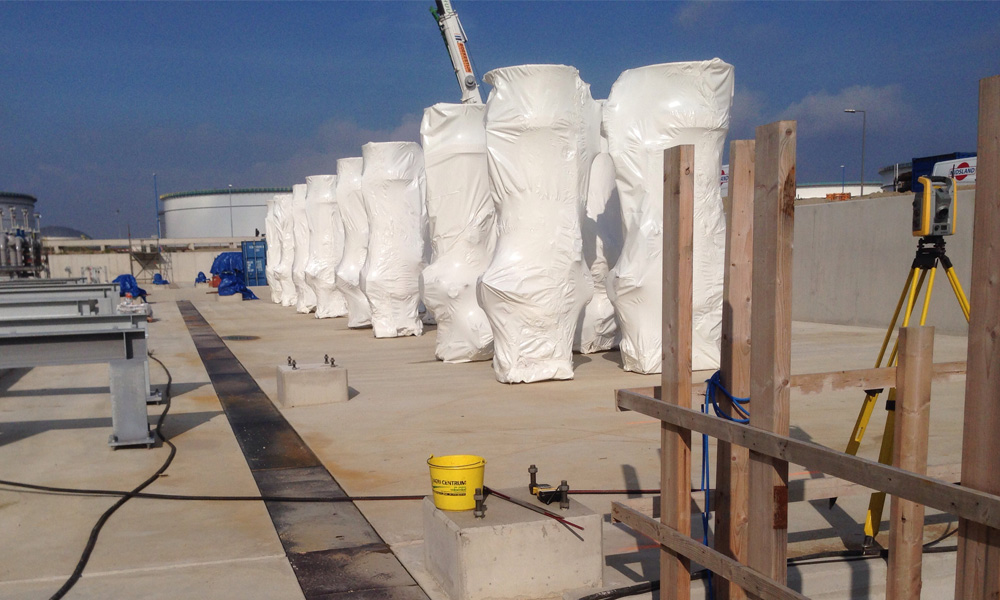